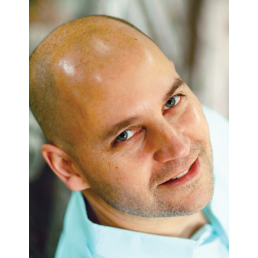 Wade Fransson is the Founder of Something or other Publishing (SOOP), a groundbreaking company that combines the potential of Social Media and Self-Publishing with services provided by a distributed network of professionals, offering enormous power and flexibility to all involved; in a model SOOP calls Author Driven Publishing. Wade diverse background is an asset in growing this venture. He has an undergraduate degree in Theology, and was active as an ordained minister and as interim director of family ministries for the Worldwide Church of God (WCG) a global fundamentalist Christian denomination. Along the way he lived in seven different countries, learning five languages. Since his resignation from WCG he obtained an MBA and worked for Deloitte Consulting and other major corporations, before co-founding and launching the Internet Startup GoHuman.com. Wade is the Author of The People of the Sign and The Hardness of the Heart, which were both #1 rated hot new releases on Amazon.com. The conclusion to this trilogy is due out in the summer of 2018. Wade is also the recipient of a lifetime achievement award granted by the Association of Soft Skills Trainers in Chennai, India. In 2007 Wade married his wife Angela and became a Baha’i, and in 2008 moved to Madison. He has served on the Board of the Montessori School where his two children attend, and also as the Chairperson of the Virtues Project International Association Board of Directors.

Something or other Publishing (SOOP)
Worldwide Church of God