From the New York Times–bestselling creator of The Adventures of Beekle: The Unimaginary Friend comes the inspiring epilogue to the beloved classic nursery rhyme Humpty Dumpty.

Caldecott Medalist Dan Santat’s poignant tale follows Humpty Dumpty, an avid bird watcher whose favorite place to be is high up on the city wall―that is, until after his famous fall. Now terrified of heights, Humpty can longer do many of the things he loves most.

Will he summon the courage to face his fear?

After the Fall (How Humpty Dumpty Got Back Up Again) is a masterful picture book that will remind readers of all ages that Life begins when you get back up. Other Books By - Dan Santat 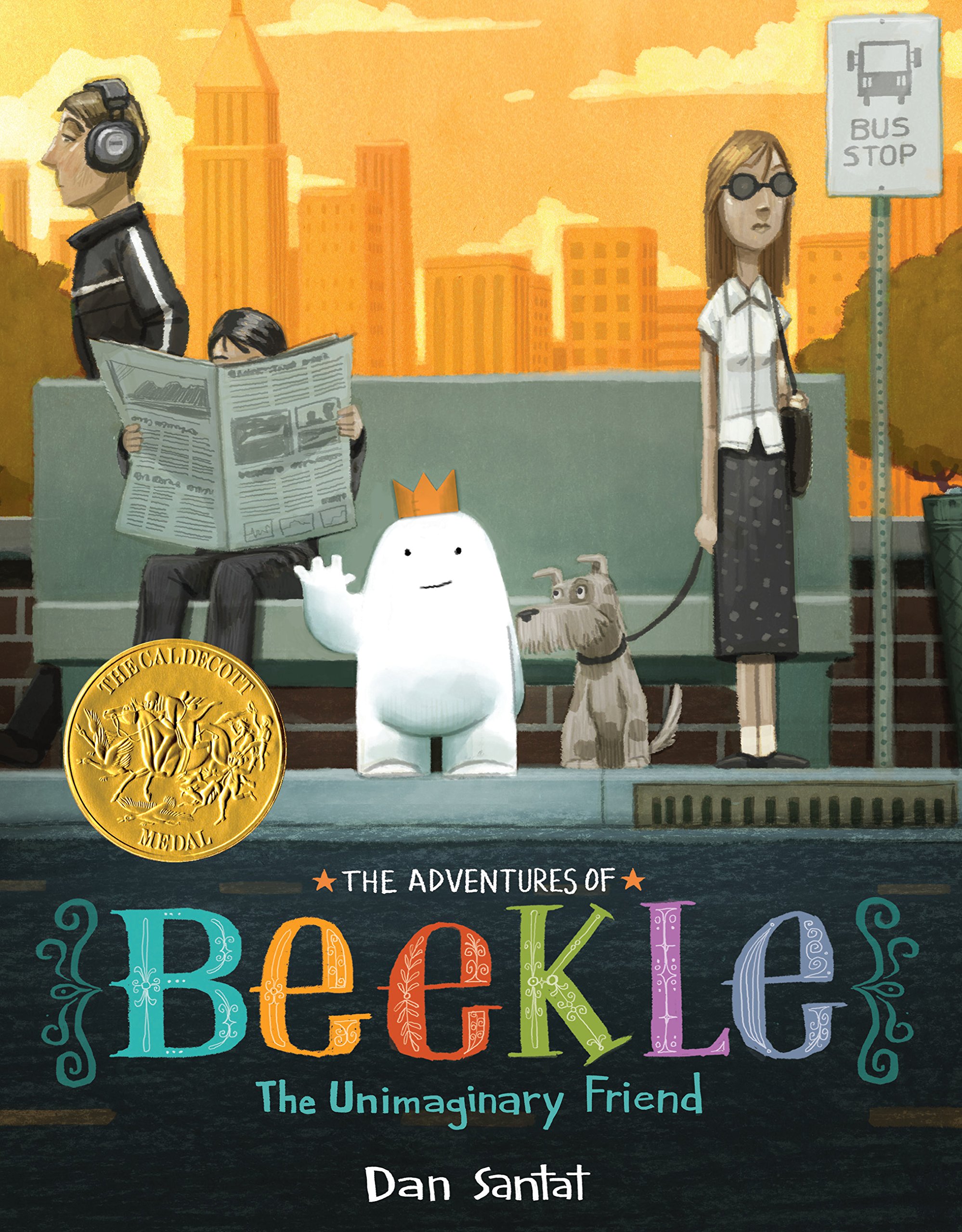 The Adventures of Beekle: The Unimaginary Friend Picture Books Dan Santat
Back